Some Books I've Been Reading Lately

Today marks my last day with Shakespeare & Co. Thank you to everyone who made working here a pleasure! Here is one last list before I go.

2012 belonged to Philip K. Dick and Patricia Highsmith, specifically Ubik and The Price of Salt. I was deeply infatuated with both books. An honorable mention to "The Moon Moth" which was a sterling recommendation and has made me want to read all Jack Vance ever. The anthology I read the story in is out of print but look around, it's surely out there.

Win a Chance to See Joe Stiglitz and Paul Krugman 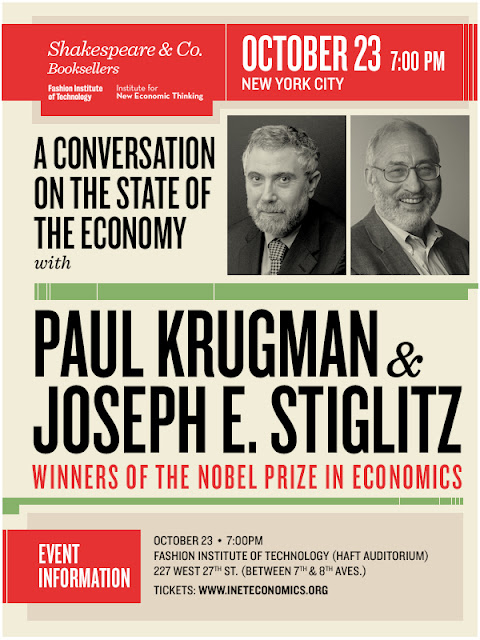 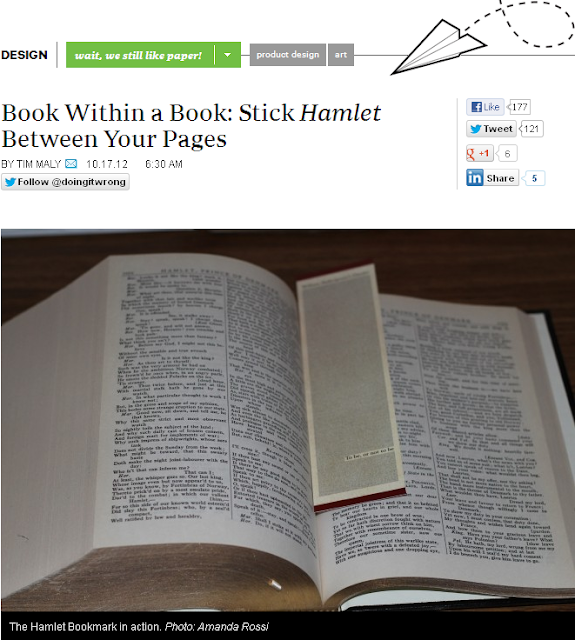 The entirety of Hamlet, on a bookmark. That your bookmark may actually be a smaller book.

Truly, I appreciate that Room 101 has its own Wikipedia entry. Today's lesson!

Room 101 is a place introduced in the novel Nineteen Eighty-Four by George Orwell. It is a torture chamber in the Ministry of Love in which the Party attempts to subject a prisoner to his or her own worst nightmare, fear or phobia. 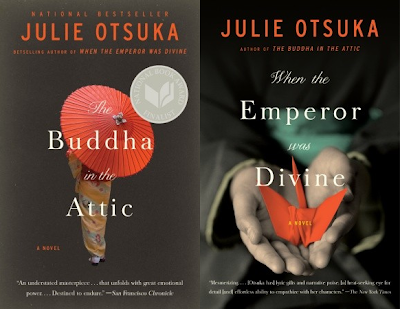 Julie Otsuka won the American Library Association's Alex Award in 2003 for When the Emperor was Divine, and the PEN/Faulkner Award for Fiction in 2011 for The Buddha in the Attic which was not only a New York Times and San Francisco Chronicle bestseller but also placed as a National Book Award and Los Angeles Times Book Prize finalist. Otsuka has also received many notable awards such as the Guggenheim Fellowship and an Arts and Letters Award in Literature from the American Academy of Arts and Letters. Her fiction has been published in Granta and Harper’s and read aloud on PRI’s “Selected Shorts” and BBC Radio 4’s “Book at Bedtime.”
Anselm Berrigan earned a BA from SUNY Buffalo and an MFA from Brooklyn College. His collections of poetry include Integrity & Dramatic Life (1999), Zero Star Hotel (2002), Some Notes on My Programming (2006), and Free Cell (2009). He co-edited The Collected Poems of Ted Berrigan (2005) with Alice Notley and Edmund Berrigan and was the recipient of a 2007 poetry fellowship from the New York Foundation for the Arts. He directed the Poetry Project at St. Mark’s Church from 2003 to 2007 and is co-chair of the graduate writing program at Bard College. 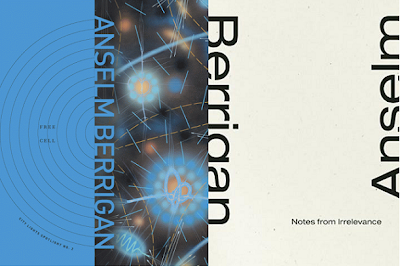 Join us for the second annual Fashion and Finance Forum featuring Nobel Prize-winning economists Joseph Stiglitz and Paul Krugman. They will discuss the consequences of increasing accumulated wealth at the very top of society, and the role and size of government spending in a depressed economic climate.

Tickets are $50 ($15 for FIT alumni) and include hardcover copies of the books The Price of Inequality by Joseph Stiglitz and End This Depression Now by Paul Krugman. Moderated by Robert Johnson , executive director of the Institute for New Economic Thinking

The program is presented in partnership with the Institute for New Economic Thinking.

Email ThisBlogThis!Share to TwitterShare to FacebookShare to Pinterest
Labels: links
Newer Posts Older Posts Home
Subscribe to: Posts (Atom)
We are a local chain of independent bookstores. Our shops are in close proximity to major universities in the NYC area including Baruch College, Brooklyn College, Cooper Union, NYU, Hunter College, Marymount Manhattan College, The New School, School of Visual Arts. All locations are accessible via public transportation. Plus, we buy books all year round.