Supergods: What Masked Vigilantes, Miraculous Mutants, and a Sun God from Smallville Can Teach Us About Being Human

"There were real superheroes, of course. They did exist. They lived in paper universes, suspended in a pulp continuum where they never aged or died unless it was to be reborn, better than ever, with a new costume. Real superheroes lived on the surface of the second dimension. The real lives of real superheroes could be contained in two hands. They were so real they had lives that were longer than any human life. They were more real than I was. They say most human names and biographies are forgotten after four generations, but even the most obscure Golden Age superhero is likely to have a life and a renown that will last as long as trademarks are revived."

Voyage in the Dark, Jean Rhys 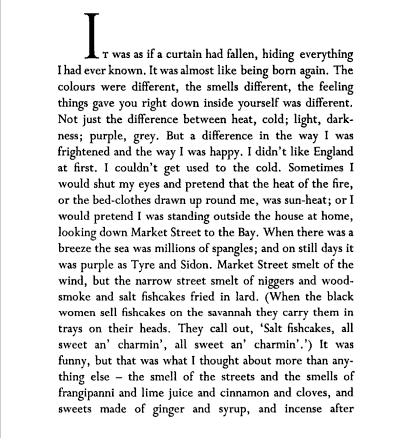 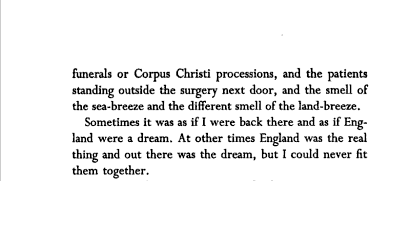 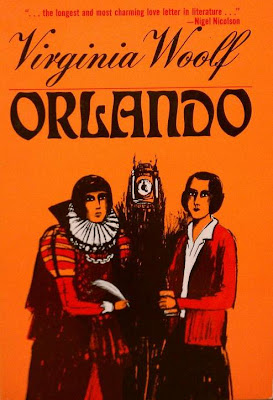 There is so much to unpack here.

My first exposure to Cline came via Etsy (here and here). Her book, Overdressed: The Shockingly High Cost of Cheap Fashion, explores the global impact of fast fashion. She details America's drastic increase in inexpensive clothing imports and does excellent work diagramming the lifespan of a garment and charting its historical changes. She lays out an argument for the inherent costs in the bargain basement prices we've become accustomed to paying. And she addresses the charged issue that while production dies in one place, it soon flourishes in another, even if it may not pay a living wage.

It's a lot. From fabric quality to garment construction, the life and death of the department store to the changing calendar of seasons, Cline negotiates a vast terrain. Taking us from what remains of the Garment District in New York City to the factories of China and Bangladesh, she explains how industry trends have literally impacted the way we dress. It's engineered obsolescence for clothes: garments that are hyper on-trend, not meant to last and hardly made well enough to justify the cost of mending or alteration. In sum: things really aren't made they way they used to be and while we pay less for our them, we buy them all the time and more than ever (see: haulers). We've lost the relationship we used to have with our clothes (in the form of tailoring or mending) because they no longer make sense with the disposable garments we bring home.

This is an important discussion and I like this book very much. However, I wanted a more involved discussion of the class issues involved in telling people not to shop at Old Navy, Target or Forever 21. Cline does highlight a couple of independent designers and talk about her own struggles to pay more for one good jacket instead of ten bad ones but class issues feel like they should be more of the education as they make up so much of the resistance. There's a balance to be struck in talking about sustainability and responsible shopping while still tackling issues of entitlement and income. (Don't even talk to me about how Walmart's slogan is: Save money. Live better.) These are big issues, bigger than any book can handle at once. Still, reaching those people is part of the work: everybody lives worse and wants to pay less for everything they feel they deserve. Time for the navigation of shared psychological inroads, planet!

There's so many comics and newspapers!
Source: Adorable Vintage Photos of Kids Reading (Flavorwire)
Posted by Alicia at 7/08/2012 10:00:00 AM No comments:

Email ThisBlogThis!Share to TwitterShare to FacebookShare to Pinterest
Labels: cute
Newer Posts Older Posts Home
Subscribe to: Posts (Atom)
We are a local chain of independent bookstores. Our shops are in close proximity to major universities in the NYC area including Baruch College, Brooklyn College, Cooper Union, NYU, Hunter College, Marymount Manhattan College, The New School, School of Visual Arts. All locations are accessible via public transportation. Plus, we buy books all year round.