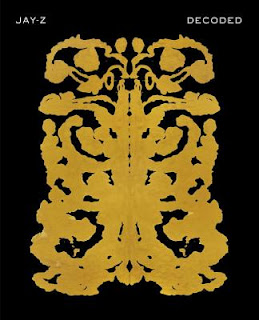 "One of the reasons inequality gets so deep in this country is that everyone wants to be rich. That's the American ideal. Poor people don't like talking about poverty because even though they might live in the projects surrounded by other poor people and have, like, ten dollars in the bank, they don't like to think of themselves as poor. It's embarrassing. When you're a kid, even in the projects, one kid will mercilessly snap on another kid over minor material differences, even though by the American standard, they're both broke as shit.

The burden of poverty isn't just that you don't always have the things you need, it's the feeling of being embarrassed every day of your life, and you'd do anything to lift that burden."