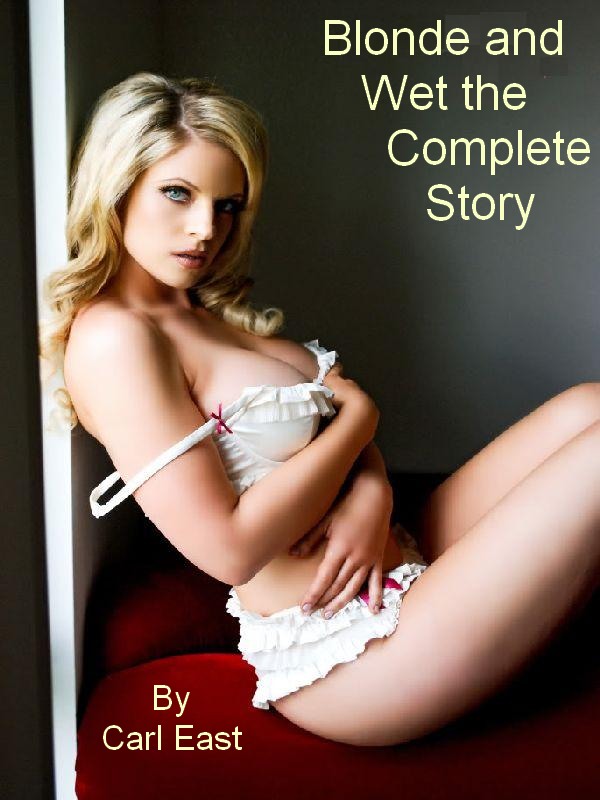 Come on, Apple! Why so prudish? Erotica is a perfectly legitimate literary genre. Stop selling books to people and then making them feel creepy for buying them.