A Rant: Your Childhood Was Stupid. 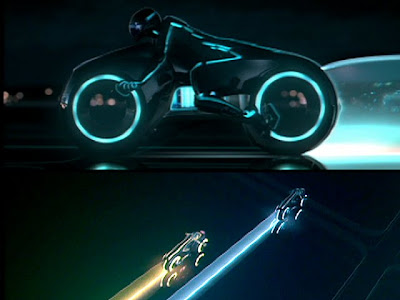 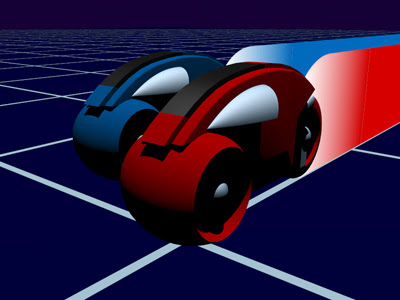 Shut up about your childhood. Shut up about how Hollywood is ruining your youth. Shut up about how you preemptively hate whatever remake of a movie is coming out. You are an idiot. Oh, are you upset because they are making a new version of The NeverEnding Story? Well, I like it too, but shut up a thousand times. You know what? The NeverEnding Story was a book first, & they threw a fit when they translated it to the screen. Ruining X by doing Y. You know what else? It wasn't even a book in English! The translator ruined it! So shut up, shut up about Transformers not being "like the real thing." The "real thing" was a crappy twenty minute toy commercial. Nothing else! I get that the alchemy of nostalgia makes you think it was awesome, but I hate to break it to you-- it wasn't. So chill out. The first animated Disney Alive in Wonderland is a travesty of plot, conflating book after book, & The Wizard of Oz movie doesn't even have the right kind of slippers. So take a breath. Pause. Reconsider. People have been remaking & recycling stories forever. It is part of what stories are. I'm not saying you can't be upset that the Star Wars prequels are terrible movies. You can be! I'm just saying, you aren't entitled to possession, as an audience member. So step back. Karate Kid was a good movie with that weird skeleton pajamas scene-- the new Karate Kid looks like it has nothing in common with it except themes & spirit. Isn't that what we want? & plus, Jackie Chan? So relax. Settle down. Things are remade, or restarted, or rebooted. Sometimes they will be terrible, but sometimes they will be Battlestar Galactica. 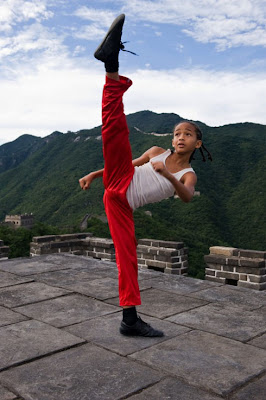 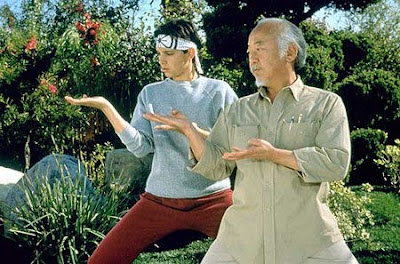